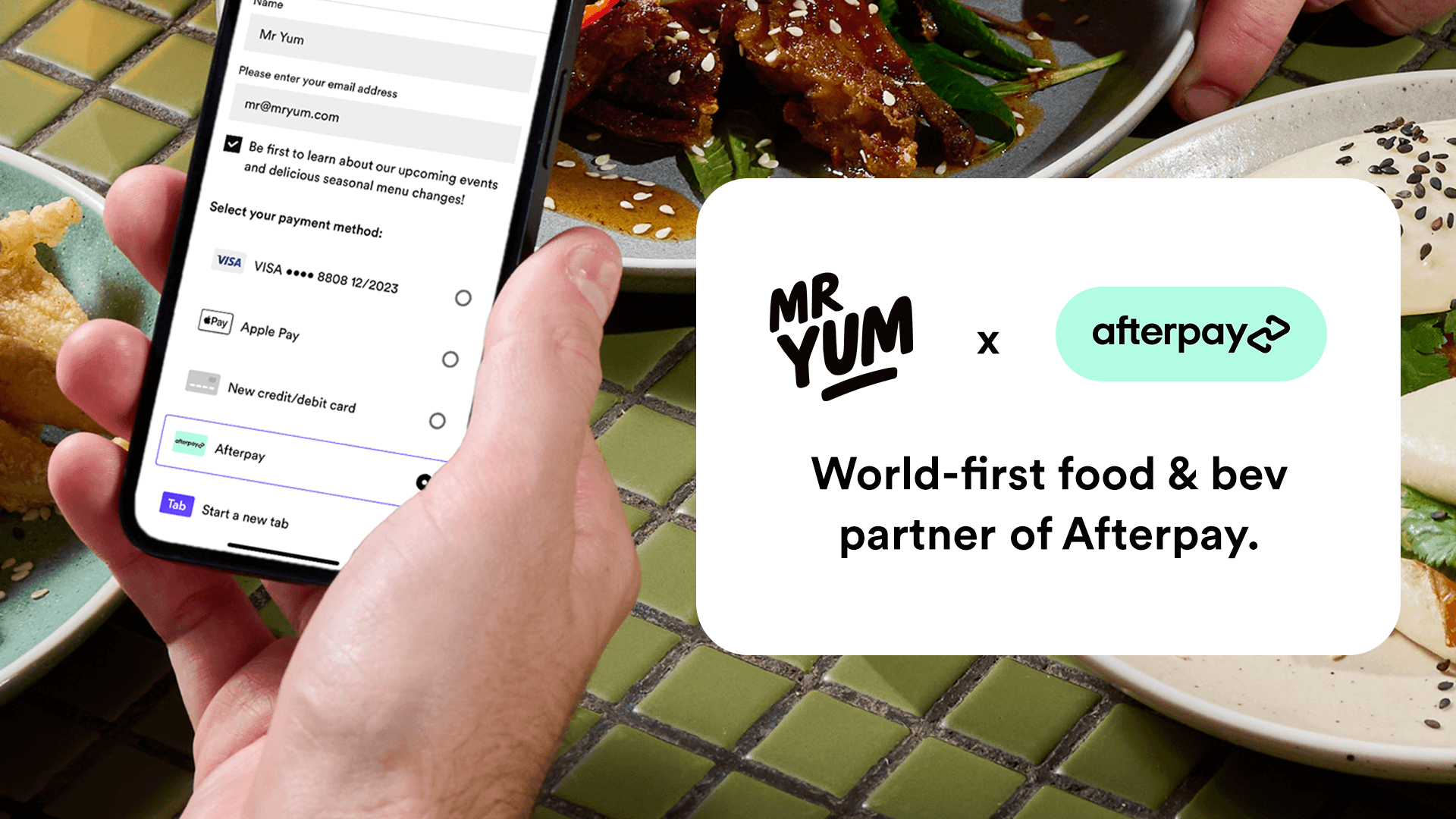 Offering Australian diners more choice, Afterpay is accepted as one of the payment options available in hundreds of Mr Yum venues across the country, with more joining every day.

The buy now, pay later category is increasingly popular with people who view it as a more ethical payment alternative to traditional credit cards. For many, Afterpay is a budgeting tool, allowing users to spread payments over four interest-free instalments instead of paying credit card interest rates that can be higher than 20% per annum.

Mr Yum CEO and Co-founder Kim Teo says Afterpay is an increasingly popular payment method and offering it at Mr Yum venues was about offering people more choice in managing their finances.

“Mr Yum is a payment agnostic platform, so we’re pleased to offer diners more choice when they’re out socialising with family and friends,” she says.

“Afterpay is an amazing Australian startup that’s taken the world by storm and Mr Yum is proud to be the global first in the dining category to offer this payment option. We want people to be able to pay how they like when they use Mr Yum, whether it’s a card, Google Pay, Apple Pay, Afterpay, cash or other methods.”

Pasta carbonara was the top Mr Yum menu item paid for with Afterpay, followed by the perennial pub classic chicken parma, with pad Thai the third most popular dish ordered.

At Vapiano, an incredible 70% of customers using Afterpay were first-time visitors to the restaurant - which shows the amazing benefits of adding Afterpay to a venue’s payment options.

More than 70% of Afterpay customers stated they wanted to use the payment method in hospitality venues. The decline in traditional credit card purchases has increased consumer demand for the payment method to be offered more widely.

Fewer than 5% of global Afterpay transactions attract late fees, with more than 80% of customers citing they use the product because “it helps me manage my budget”, and “I don’t want to incur interest costs”.
Get in touch at hospo@mryum.com to learn more about offering Afterpay at your venue 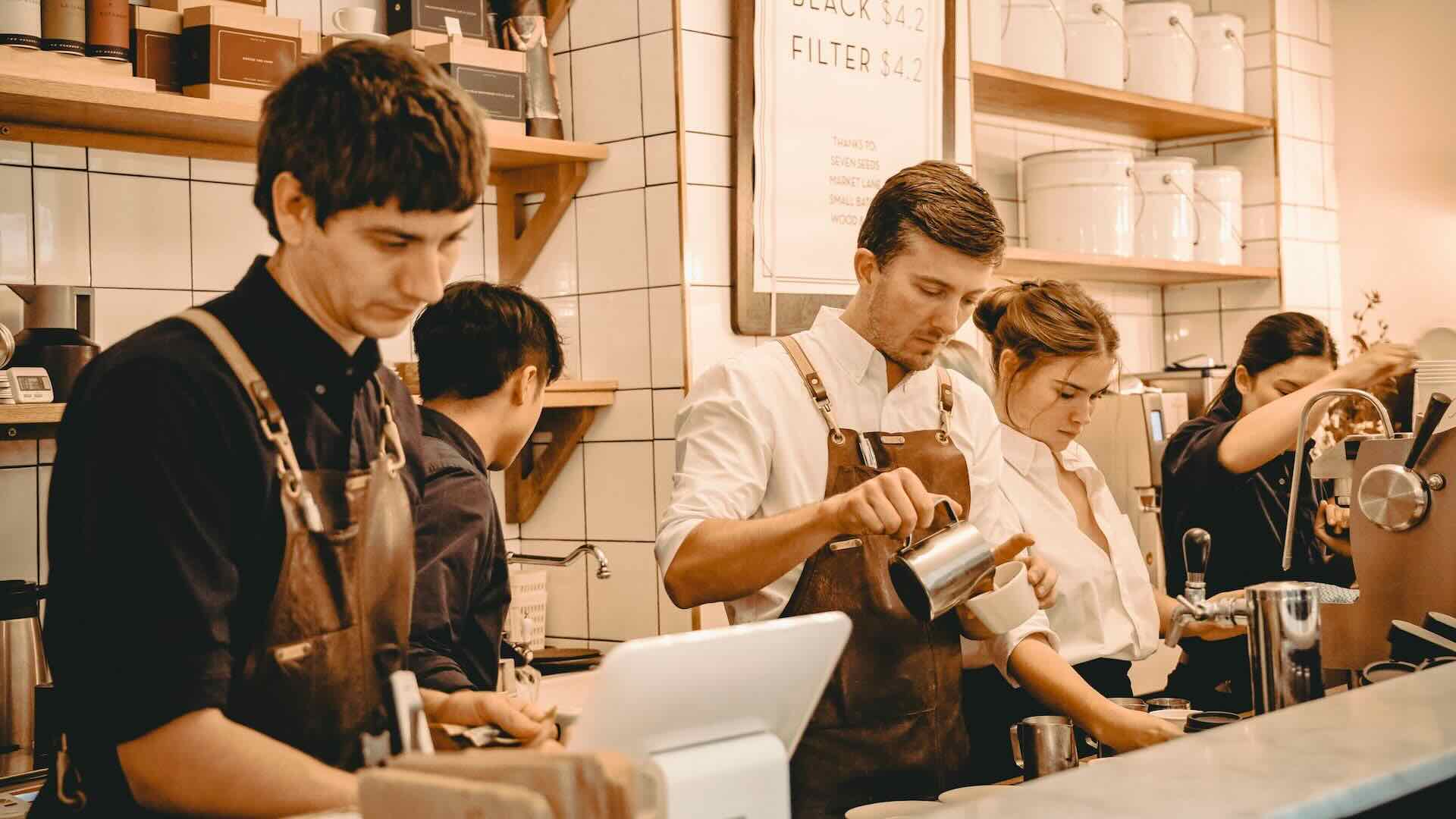